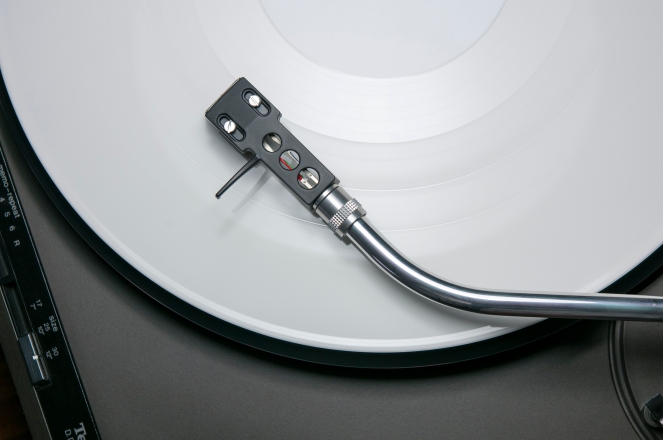 This is from my Confession Vault. We all have one of those, right? Okay good.

Every Sunday morning, my husband, JB, and I take our toddler twin boys to music class. We have been doing it for a year, but I can still remember my hesitance in the first session. The class’s philosophy is very much about parental involvement and “showing, not telling” your children how to enjoy music – singing, dancing, playing instruments, pretending you are an animal playing an instrument, etc.

In short, you have to be super, super silly.

I’m not really great at “silly,” especially outside the confines of the boys’ playroom. But the people pleaser in me is good at playing along and not looking like a party pooper, so I went all in. My husband did too, but I don’t think he had the same reluctance as me. JB is pretty spectacular at silly.

Several months after we began, a family visited our class to do a trial run, as families often do. By now I was an expert at sprouting imaginary wings or jumping up and down like a rabbit. The dad of this visiting family was, understandably, not.

While his wife and kids participated in the class, the father sat outside of the circle the entire time and watched. He observed the class, but didn’t look particularly interested and never once joined in, even during the “free dance,” when you can do whatever you want.

As we left the class, I told my husband I was so glad he wasn’t like that visiting father. I thanked JB for being willing to act silly and childish not just in music class, but anytime he felt the situation called for it. I wondered out loud if the guest father ever had any fun with his children.

Before the day was over, I brought the topic back up to my husband. After recounting my judgment to JB because I’m pretty sure he only hears about 60 percent of what I say, I told him I regretted what I said about the visiting father. Since I couldn’t tell the father, I had to just put it out there in the universe. It was my way to apologize to someone I would never be able to (I’m not sure if they joined a music class or not, I haven’t seen them again at my section).

There was a thought running on a loop in the background of my mind as I went about that day: Who did I think I was casting judgment on this father? This father who was, presumably, in a brand new environment with complete strangers that honestly requires a lot out of you. This father who may be painfully shy, staunchly reserved or just minimally expressive. This father who could have been recovering from a cold and didn’t want to get anyone “in the circle” sick.

But most importantly, this father who was THERE. He didn’t stay home, he didn’t wait outside in the car. He was in the room, watching his wife and kids. He was as part of this particular activity as he wanted/needed/could be. For all I know, the minute they left the class and put the CD on in the car, he was the one leading the sing-a-long. And if he wasn’t, so what? What does this one class tell me, or anyone else, about the kind of husband, father or man he is? And why the hell did I think I got a say in the matter?

I’m glad I “caught” myself eventually and reversed this judgment. But man, it was easy to go the hypercritical route. Like, so-easy-it-was-kind-of-automatic type of easy. And that is scary. And it is one of the first times I really took stock of this.

The universe would enact its revenge when several months later, I felt my first significant “mom judge” from another mother in the music class, a mom whom I later came to like (perhaps she too just had a knee-jerk reaction she later regretted). But at the time, I was indignant and upset, and I told several of my friends who have older kids about it over the next couple of days, my eyes stinging with tears. Most of them laughed (lovingly of course) and said it will only get so much worse once they start school.

I have no doubt they are right, but can’t we strive for better? I’ll be doing my best.

8 thoughts on “That Time I Did All The Judging”